Can't find what you are looking for? Try these pages! 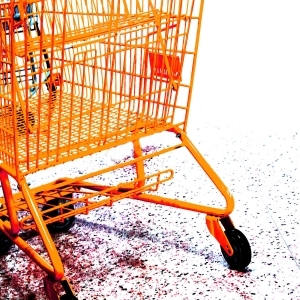 Harsy Systems was founded in October 2007, and focused on developing applications for retail and wholesale stores that had both a physical and online presence. The HarsyERP is a management system built with DataFlex for companies that are looking to integrate virtual stores with their already existing physical locations. The system includes all the routines a physical location needs, but has enhancements to allow the stores to do online sales as well. The great advantage of this system is that it works with the stock of the online store and physical store allowing stock counts to remain accurate in real time. The Harsy is already developing a web version of HarsyERP system in DataFlex 18.1 that scheduled for release in early 2016.